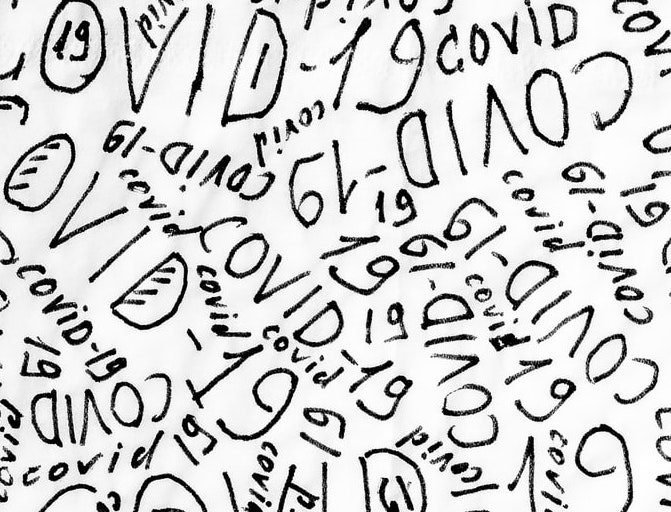 Here are a couple of breaking news items that might be of interest:

A combination antibody therapy developed by Eli Lilly to fight COVID-19 has received emergency use authorization by the FDA. The therapy involves two antibodies, bamlanivimab and etesevimab. Giving these to patients reduced the risk of hospitalization and death by 70%.

Lilly claims 100,000 doses are ready for patient use and an additional 150,000 doses will be available throughout the first quarter. More information can be found in this news story.

Meanwhile, the claim that the novel coronavirus escaped from a lab is “very unlikely” according to a team of experts appointed by the World Health Organization. The group spent several weeks in the Chinese city of Wuhan seeking clues about the origins of COVID-19.

While they do not yet have a definitive answer (and perhaps we never will) they highlighted three additional scenarios that could have led to the outbreak. The first involves the infection of a single person exposed to SARS-CoV-2 through direct contact with the host species, the horseshoe bat. A second scenario – seen as the most likely – suggests transmission to humans occurred via an unknown intermediary species. The third possibility is that the disease originated under the first or second scenarios and was then transmitted via cold chain products (frozen foods.)

At least one U.S. animal rights organization has repeatedly suggested the disease escaped from a Wuhan lab and even sought to defund American partnerships with that research facility.

Additional information about the WHO investigation can be found in this article.