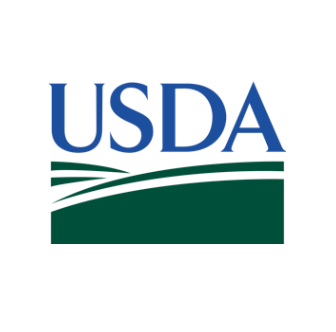 The USDA’s Animal and Plant Health Inspection Service sent out an announcement this morning to all AWA licensees and registrants to update them on the status of facility inspections.

The agency reports it is currently developing plans to allow the resumption of routine inspections. This follows protocols put in place in March where some inspections were halted in response to regional shelter-in-place orders. At that time, APHIS said it would continue to investigate serious welfare concerns but routine checks were limited based on risk assessments to both inspectors and facility personnel

For the time being, APHIS says the process developed in March will remain in effect.

The USDA’s full announcement can be found at this link.