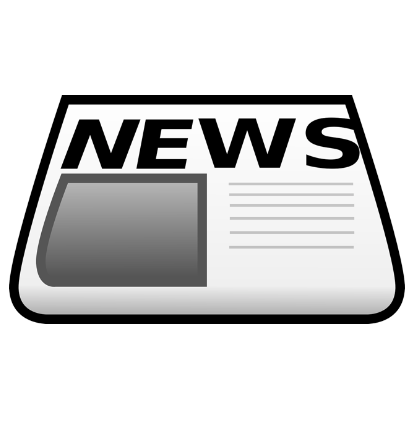 Some disturbing news today: Experts now say SARS-CoV-2 may be spread through simply talking or breathing. Even more troubling is news that the death-toll projections released earlier this week have already been revised upward. As The Washington Post explains, the original projections were that 100,000 to 240,000 could die in the U.S. Under the revised model, estimated daily death totals would add up to 170,000 after the first three months.

News You Can Use

Prior to the outbreak, it was estimated more than 18 million American adults have sleep apnea. Now, sleep apnea machines owned by many of those patients may come in handy. News reports say it’s believed they could help less severe COVID-19 patients during the ventilator shortage.

Americans are increasingly making their own face masks in response to news reports suggesting their use may be a good step in public. Here’s a guide from CNBC on how to do that. Also, the FDA has released a video in which the Deputy Commissioner for Food Policy and Response talks about food safety and COVID-19. That video can be found here.

The 2011 movie “Contagion” is currently ranked #7 in Apple’s movie rentals. And while we’re surprised more Americans aren’t choosing films that offer an escape from world events, CNN looked at the movie’s connections to a real life pandemic. Finally, according to The Verge, plastic bags are making a comeback because of COVID-19. Some people fear that reusable bags could spread the disease.