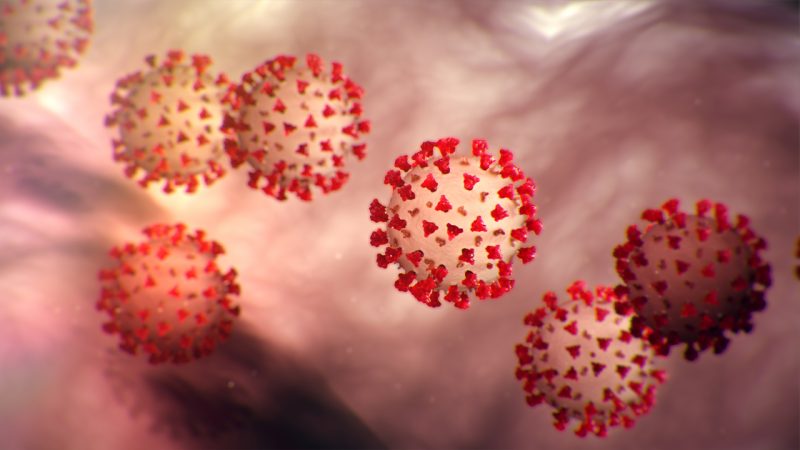 Americans for Medical Progress is closely following coverage of the COVID-19 outbreak in several news outlets. Here are a few stories that we think are noteworthy and worth sharing today.

An article in The Scientist highlights how the National Primate Research Centers are working hard to protect their animals from COVID-19. Rhesus macaques can be infected by SARS-CoV-2 and leading primate scientists are trying to prevent outbreaks as experiments on coronavirus get underway.

One of the country’s largest states is telling residents to isolate themselves. Last night, California Governor Gavin Newsom ordered all 40 million Californians to stay at home as much as possible. UCLA rapidly responded to the announcement by providing additional guidance to staff as to who is considered essential during these trying times. Animal care staff is of course included on this list. We at AMP applaud those workers and other dedicated animal care employees across the country.

An article on CNN.com highlights Americans who are likely at highest risk during the coronavirus epidemic. Previously, the CDC identified older adults and people with serious underlying medical conditions as being particularly susceptible. However, another group of people could be particularly vulnerable to COVID-19 and hasn’t received as much attention: people who smoke, vape or have substance use disorders.

A major concern for many Americans closely tracking the pandemic is the reported lack of  protective gear for health workers. An article in the New York Times disturbingly compares the situation to a “war with no ammo.”

OK, time for some good news. According to a story posted on CNN.com this morning, most people who contract COVID-19 experience mild symptoms. This is according to data compiled from the outbreak in China. It’s also believed that the worst of the epidemic now appears to be over in that country.

Finally, weeks from now (we hope) when we look back at the pandemic, lots of questions will likely be asked about why we failed to take this threat as seriously as we should have in the early stages. This emotional article in the New York Times gives us a glimpse at some of the factors. One is likely obvious to many readers: distrust of the media. More noteworthy however was the inability for many of our neighbors, friends and colleagues to initially see the enemy as legitimate simply because many did not initially know anyone who was directly impacted. It’s a relatively long article, but one worth reading.