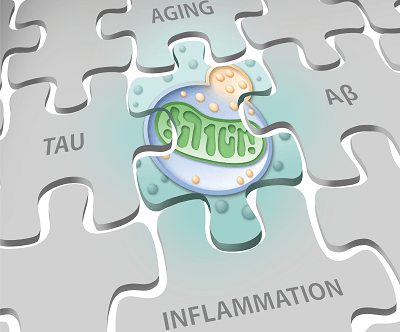 Researchers have zeroed in on the role of defects in mitophagy—a process in which cells clean out damaged or defective mitochondria—as a potential new treatment target for Alzheimer’s disease in experiments with animal models and lab specimens of human neurons. An international team of scientists led by NIA Intramural Research Program investigators in the Laboratory of Molecular Gerontology published their results in the March issue of Nature Neuroscience. Read more.