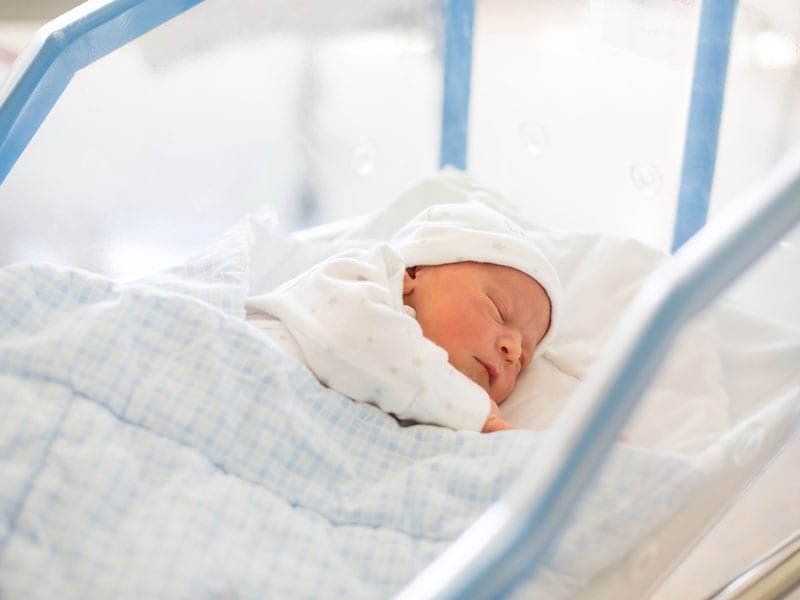 ATLANTA—Cesarean-born mice show altered patterns of cell death across the brain, exhibiting greater nerve cell death than vaginally delivered mice in at least one brain area, a finding by Georgia State University researchers that suggests birth mode may have acute effects on human neurodevelopment that may lead to long-lasting changes in the brain and behavior.

The team of neuroscientists examined the effect of birth mode (vaginal delivery versus Cesarean section) on neuronal cell death, an important process that reshapes neural circuits early in development. This process, which takes place in mice during the first week after birth, also occurs in humans. Their study’s findings are published in the journal Proceedings of the National Academy of Sciences. Read more.