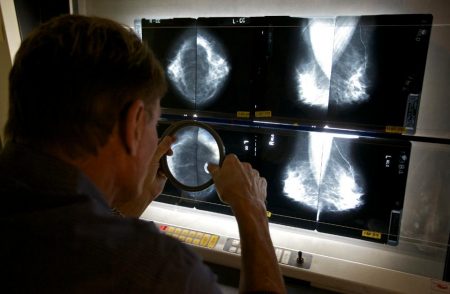 A new research study has identified a potential new target for therapies that could be used in triple-negative breast cancer, while sparing healthy cells.

The work published in Nature Communications by a U.S.-China team, led by researchers at Scripps Research in California, shows how a protein called Rad52 might be a new therapeutic target in some types of cancer. Rad52 participates in the repair of a certain type of DNA damage called a double-strand-break. Repairing DNA may seem like a good idea and in healthy cells it is, but in cancer cells, it can actually keep them alive in a damaged state and prevent therapies from working properly.