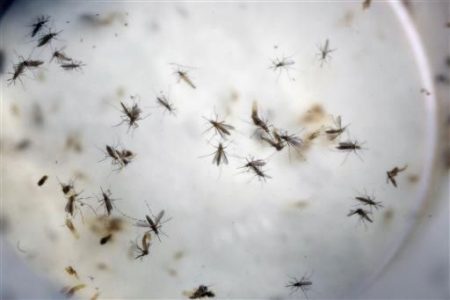 The Secret to Living Longer? It’s in your gut.

“The fruit fly is a powerful model system since it retains 70% of the core biochemical pathways in humans; however is simpler allowing researchers to more easily delineate signaling pathways. The same goes with the gut microbiome. In humans, there are thousands of species working together to elicit an effect whereas in flies, there are only 10-20 active species allowing us to study more specifically the impact of a supplemented probiotic on the Drosophila physiology,” Susan Westfall, a former Ph.D. student at McGill University and lead author of the study, explained to ALN. Read more.