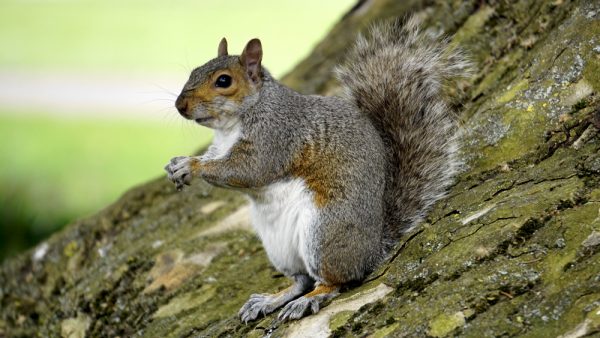 In the fight against brain damage caused by stroke, researchers have turned to an unlikely source of inspiration: hibernating ground squirrels.

While the animals’ brains experience dramatically reduced blood flow during hibernation, just like human patients after a certain type of stroke, the squirrels emerge from their extended naps suffering no ill effects. Now, a team of NIH-funded scientists has identified a potential drug that could grant the same resilience to the brains of ischemic stroke patients by mimicking the cellular changes that protect the brains of those animals. The study was published in The FASEB Journal, the official journal of the Foundation of American Societies for Experimental Biology.

“For decades scientists have been searching for an effective brain-protecting stroke therapy to no avail. If the compound identified in this study successfully reduces tissue death and improves recovery in further experiments, it could lead to new approaches for preserving brain cells after an ischemic stroke,” said Francesca Bosetti, Ph.D., Pharm.D., program director at the NIH’s National Institute of Neurological Disorders and Stroke (NINDS).

An ischemic stroke occurs when a clot cuts off blood flow to part of the brain, depriving those cells of oxygen and nutrients like the blood sugar glucose that they need to survive. Nearly 800,000 Americans experience a stroke every year and 87 percent of those are ischemic strokes. Read more.