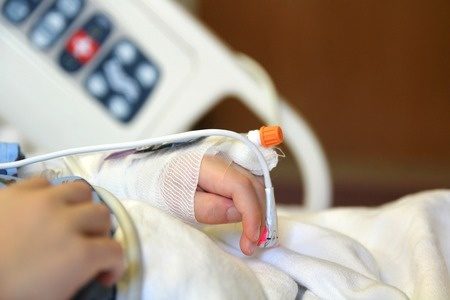 Five types of pediatric brain cancer were safely and effectively treated in mice by an antibody that causes immune cells to engulf and eat tumors without hurting healthy brain cells, according to a new study by researchers at the Stanford University School of Medicine.

The immune therapy studied consists of antibodies against a cellular “don’t eat me” signal called CD47. Developed at Stanford, the anti-CD47 antibodies are already being tested in early clinical trials in adults who have tumors outside the central nervous system. But they have never been tried against pediatric brain tumors until now.