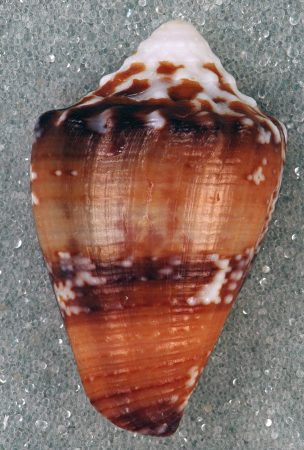 A compound found in the venom of sea snails has been discovered to block pain, and does so by targeting a different molecular pathway to that used by opioid painkillers.

With estimates that more than 90 Americans die every day from an opioid overdose, a new treatment formulated from the venom compound could provide an alternative to overused opioid medications – a crisis that’s been described as the worst drug epidemic in American history. Read more.