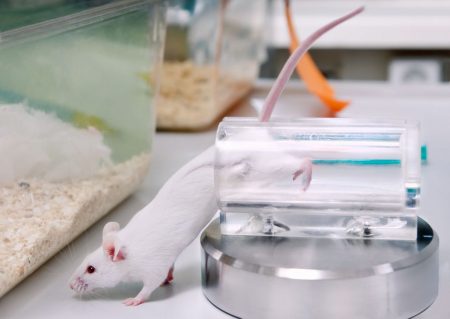 New research from Lund University in Sweden has shown that intestinal bacteria can accelerate the development of Alzheimer’s disease. According to the researchers behind the study, the results open up the door to new opportunities for preventing and treating the disease.

Because our gut bacteria have a major impact on how we feel through the interaction between the immune system, the intestinal mucosa and our diet, the composition of the gut microbiota is of great interest to research on diseases such as Alzheimer’s. Exactly how our gut microbiota composition is composed depends on which bacteria we receive at birth, our genes and our diet.

By studying both healthy and diseased mice, the researchers found that mice suffering from Alzheimer’s have a different composition of gut bacteria compared to mice that are healthy. The researchers also studied Alzheimer’s disease in mice that completely lacked bacteria to further test the relationship between intestinal bacteria and the disease. Mice without bacteria had a significantly smaller amount of beta-amyloid plaque in the brain. Beta-amyloid plaques are the lumps that form at the nerve fibres in cases of Alzheimer’s disease. Read more.