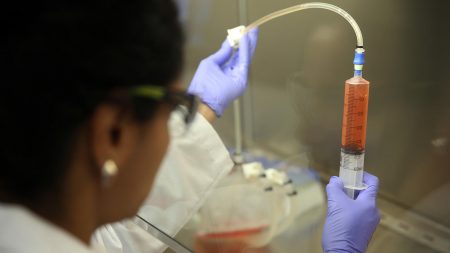 In the year to come, an estimated 1,688,780 people in the United States are expected to get a cancer diagnosis, and cancer will claim the lives of a projected 600,920.

That death toll, however grim, represents a death rate from cancer that is 25% lower than it was a quarter-century ago — a drop driven by steady reductions in smoking rates and advances in early detection and treatment. Between 1991 and 2014, that boost in cancer survivorship translates to approximately 2,143,200 fewer cancer deaths than might have been expected if death rates had remained at their peak. Read more.