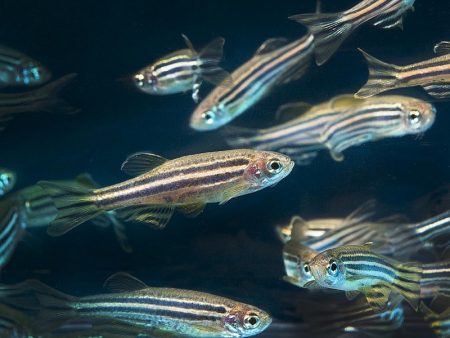 While you’d expect to find them in your local pond, they’re also some of the biggest contributors to modern medical research. And there’s a reason these so-called “lower” organisms have been swimming, hopping and squirming their way into labs at the Oklahoma Medical Research Foundation: They’re key players in the war against disease.

“Humans are incredibly complicated and it’s difficult to do experiments with them, so we have to use animal models instead,” said OMRF researcher David Jones, Ph.D. Read more.