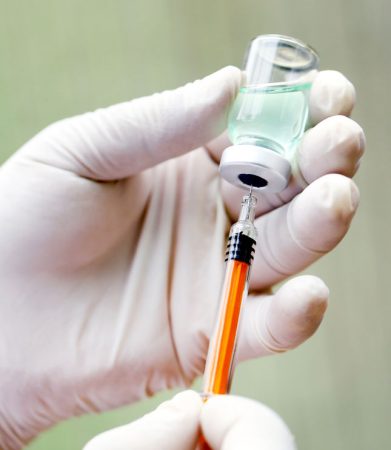 The Black Death, a killer disease that wiped out nearly a third of the population of 14th century Europe, has recently been re-emerging. Cases of the plague have been reported from the USA, Peru, and Africa. The Journal of Infectious Diseases & Preventive Medicine writes that there are about 1,000 to 2,000 cases of the plague reported each year to the World Health Organization.

Developments from researchers from The University of Texas Medical Branch at Galveston bring forth new potential vaccines to protect against the plague, as reported in NPJ Vaccines. Read more.