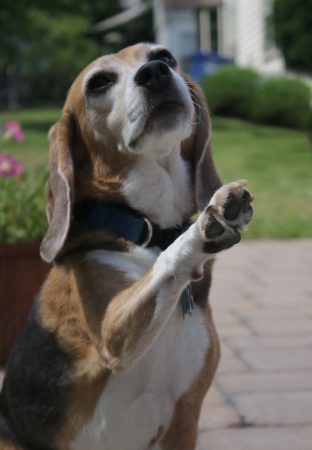 Dogs are one of the most common household pets in the world, so it’s curious that we know relatively little about their cognitive abilities when we know so much about the abilities of other animals, from primates to cetaceans. Over the last couple decades, researchers have been aiming to bridge this gap in scientific knowledge, investigating how our canine companions behave and what they know and why.