IS THE PROMISE of genomic medicine overhyped? 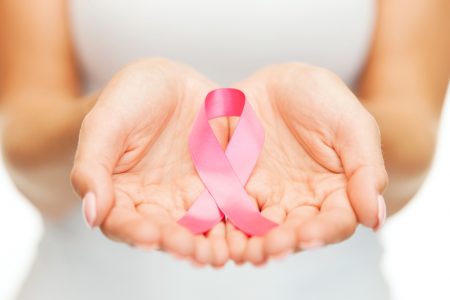 This might seem a strange question coming from one of the leaders of the Human Genome Project, and the director of the Broad Institute, which brings together researchers from Harvard, MIT, and Harvard-affiliated hospitals to accelerate the understanding and treatment of disease.

I think the answer is a clear yes — and a resounding no. The contradiction highlights a thorny challenge in the ongoing conversation between scientists and the public.

This summer, I gave a talk at the Aspen Ideas Festival in which I discussed the need to accelerate medical progress through data-sharing and expressed the hope that, within the next 30 to 40 years, we might have enough knowledge to be able to turn cancer, for the majority of patients, into a treatable chronic condition rather than a lethal disease. Read more