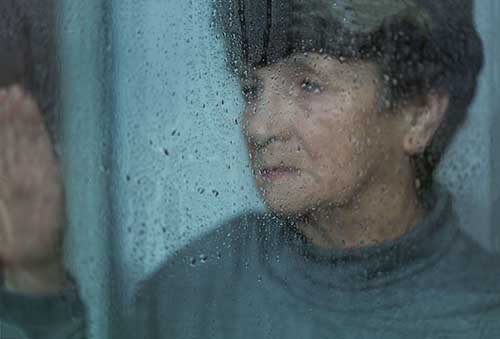 Experts have long warned about the negative effects of sleep deprivation, and new research suggests that people with Alzheimer’s disease may be particularly affected.

In a study of mice and humans, researchers at Washington University School of Medicine in St. Louis found that sleep deprivation increases levels of the protein tau, which is linked to Alzheimer’s disease. In follow-up studies in mice, the researchers also found that sleeplessness speeds up the spread of toxic clumps of tau in the brain, a precursor to brain damage and dementia. Read more.

A drug developed for type 2 diabetes has “significantly reversed memory loss” in mice with Alzheimer’s disease, and researchers now want to test it on humans.

The treatment is exciting for scientists because it works by protecting the brain cells attacked by Alzheimer’s disease in three separate ways, rather than relying on a single approach.

And seeing as the drug has already been tested and approved for use in humans, it’s something that could hit the market a lot faster than other experimental treatment options. Read more.