The Washington Post is providing daily live updates, comprehensive guide to the pandemic and their Coronavirus Updates newsletter for free, so that all readers have access to this important information about the coronavirus pandemic.

The New York times is providing free access to the most important news and useful guidance throughout the COVID-19 outbreak to help readers understand the pandemic. 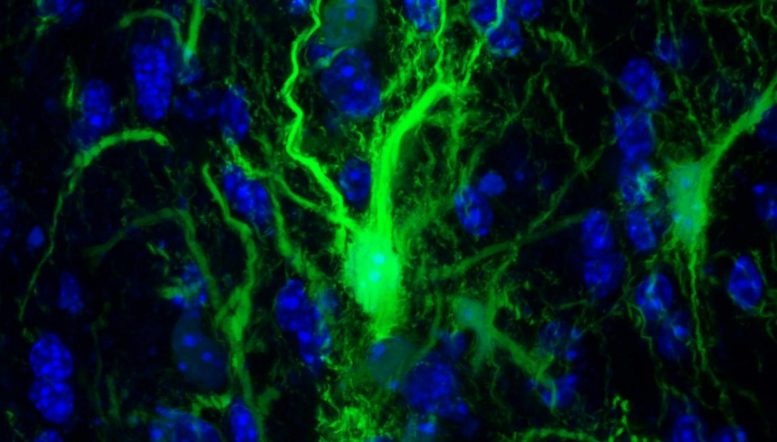 In experiments in mice, Johns Hopkins Medicine researchers say they have developed a way to successfully transplant certain protective brain cells without the need for lifelong anti-rejection drugs. Read more. 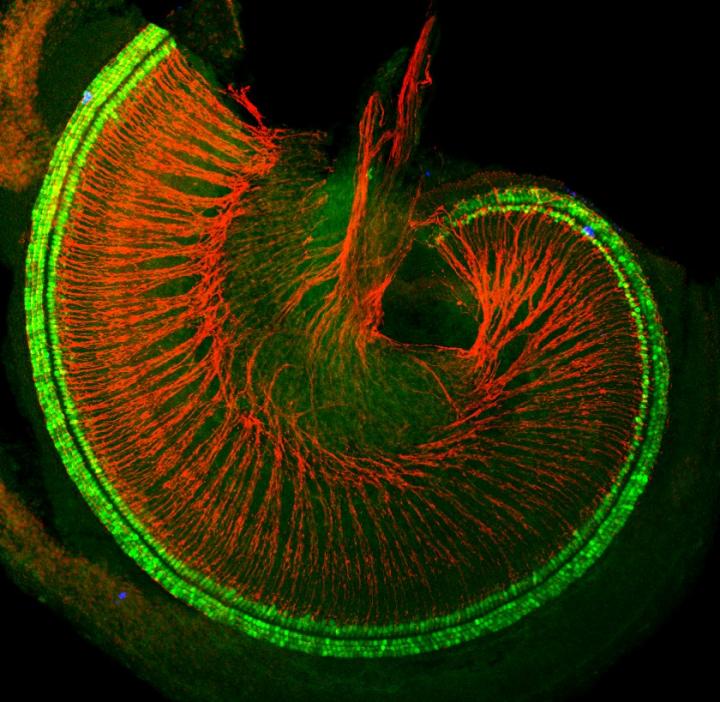 Using genetic tools in mice, researchers at Johns Hopkins Medicine say they have identified a pair of proteins that precisely control when sound-detecting cells, known as hair cells, are born in the mammalian inner ear. The proteins, described in a report published June 12 in eLife, may hold a key to future therapies to restore hearing in people with irreversible deafness. Read more. 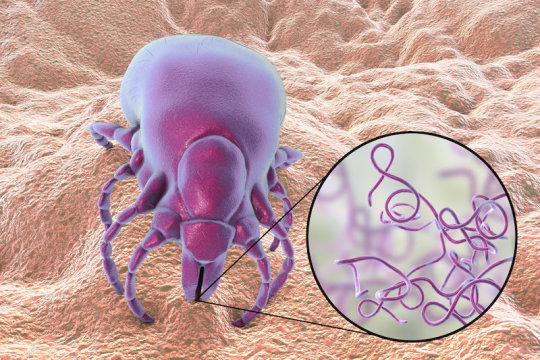 As Lyme disease increases, researchers have taken a significant step toward finding new ways to prevent its transmission. The experts, who include a pioneer in Lyme disease discovery, have sequenced the genome of the animal carrying the bacteria that causes the illness. The advance provides a launching pad for fresh approaches to stopping Lyme disease from infecting people. Read more. 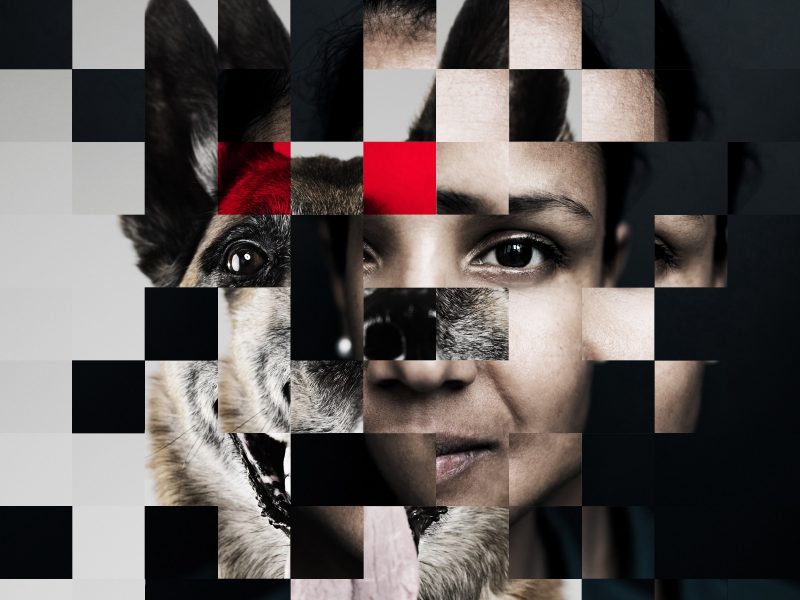 The Cancer Moonshot initiative, launched under the Obama administration, was audacious by design: Supercharge cancer research to encourage innovation, with the mission “to end to cancer as we know it.”

Cancer researchers avoid using the word “cure.” From studying cancer at the molecular level, they know that tumors are complex—even personalized. There’s no simple cancer and no single cure. So, no single destination for a “moonshot.” Read more. 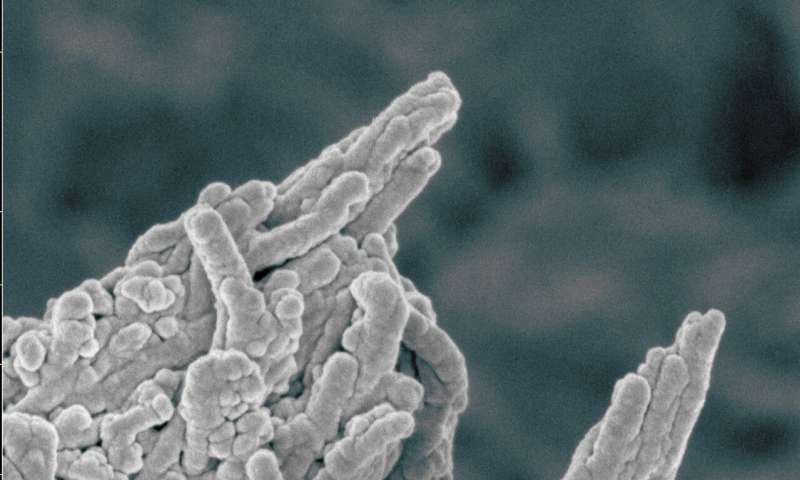 A team of UK scientists have identified the mechanism behind hardening of the arteries, and shown in animal studies that a generic medication normally used to treat acne could be an effective treatment for the condition. Read more. 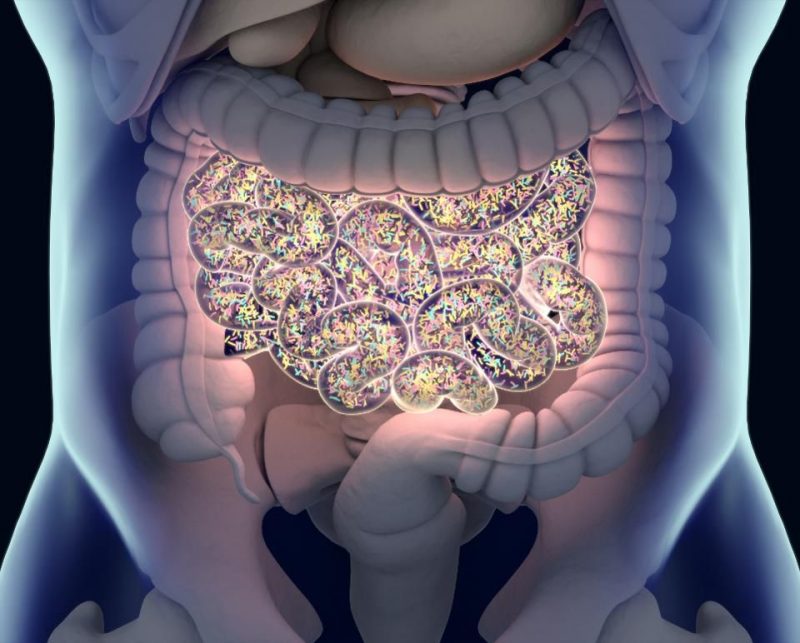 The health of the gut microbiome has been linked with numerous diseases from depression to multiple sclerosis and even cancer and response to cancer drugs including immunotherapies. Earlier this year, an ambitious $25 million project was launched to determine the role of the microbiome in colorectal cancer, but perhaps more surprisingly, a new study in mice has linked the health of the gut microbiome to the spread of breast cancer. Read more. 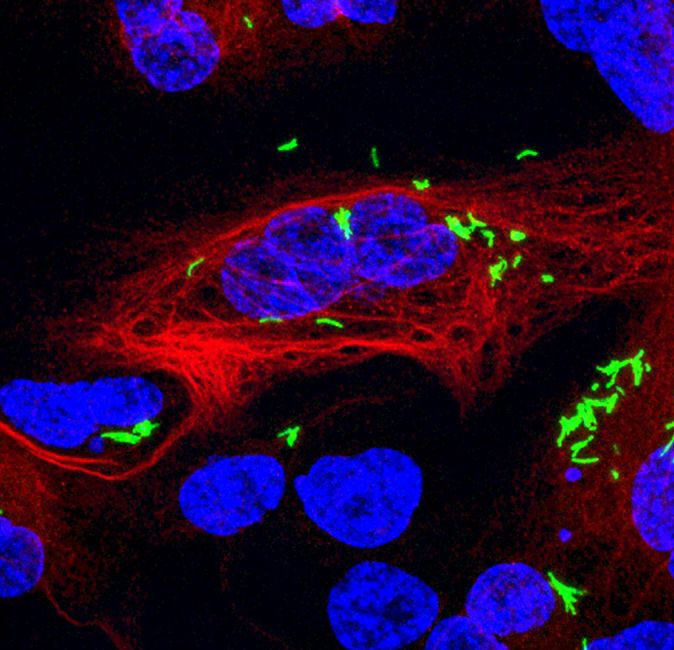 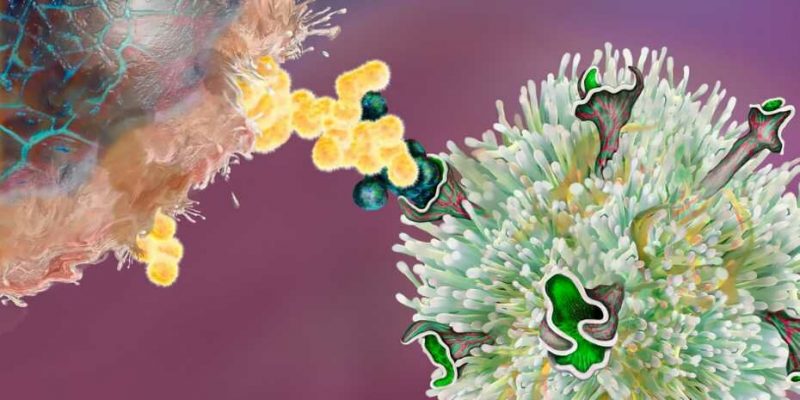 T cells (left) become active in the body only when they recognise a peptide (blue, centre) located on one of the immune system’s sentinel cells (right). The ETH scientists repurposed sentinel cells in such a way that they indicate which peptides the T cells recognise. Photo credit: MedicalXpress/Science Photo Library / Keith Chambers

Medicine has great hopes for personalised cancer immunotherapy. The idea is to have a vaccine prompt the immune system to fight a tumour. Scientists at ETH Zurich have developed a method that allows them to determine which molecules are suited to patient-specific immunisation. Read more.